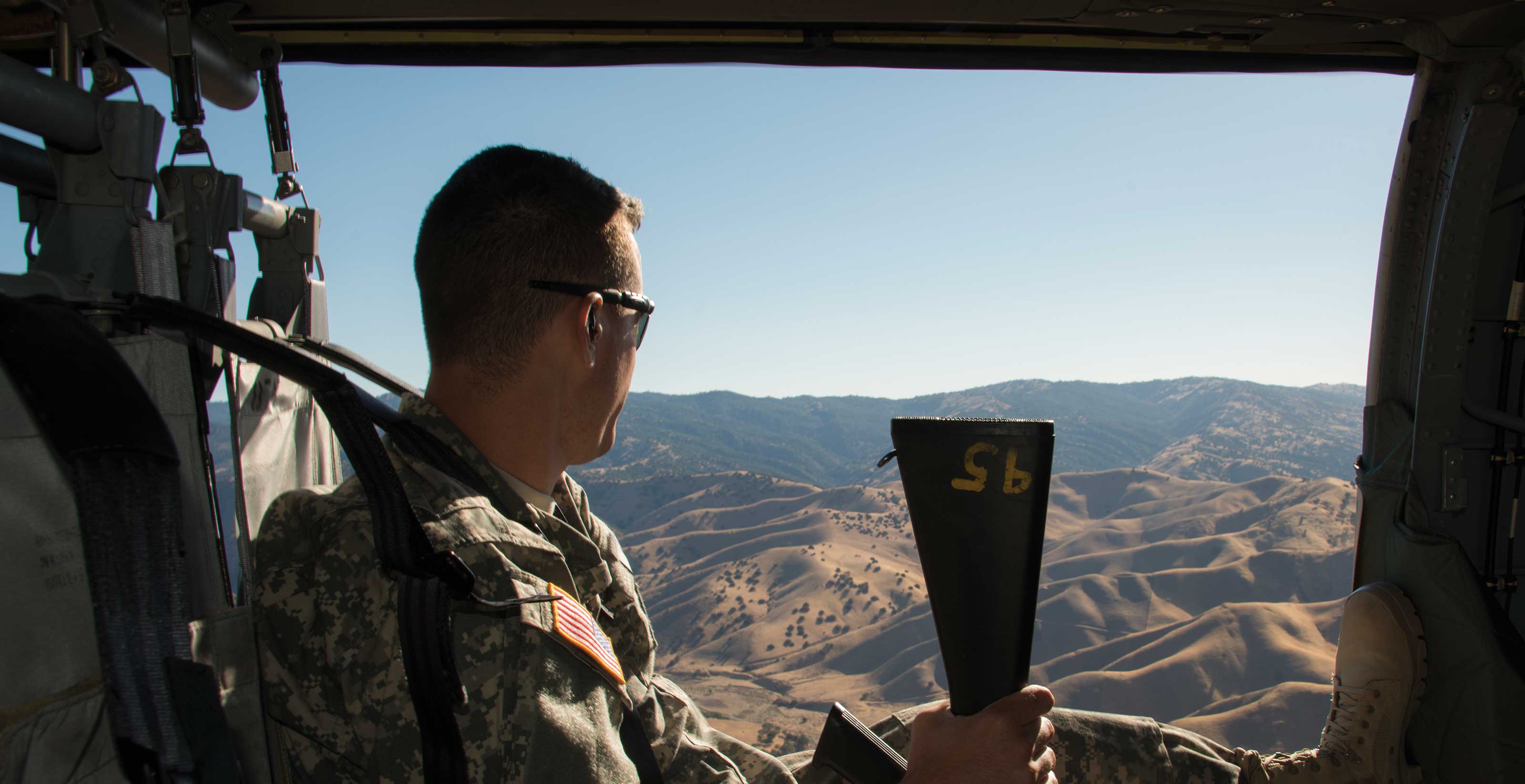 After sending the letter, Representative Gosar also made this statement, as reported in ENEWSAZ:

“While proper oversight of, and compliance with, VA programs is more important than ever, the recent decision to suspend the aviation program at Yavapai College may have unfairly put some veteran students on the chopping block. There are veterans who were accepted to this program and uprooted their lives to move to Prescott under the assumption that they were going to pursue an aviation degree. If there are veterans being punished through no fault of their own, then it is the responsibility of the VA to clearly justify its rationale and explain how this decision serves the best interests of our nation’s heroes.” – Rep. Paul Gosar

Here is the letter by Senator John McCain and Representative Paul Gosar:

You can also read the full report by ENEWSAZ HERE. 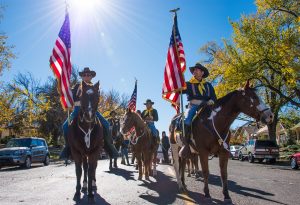 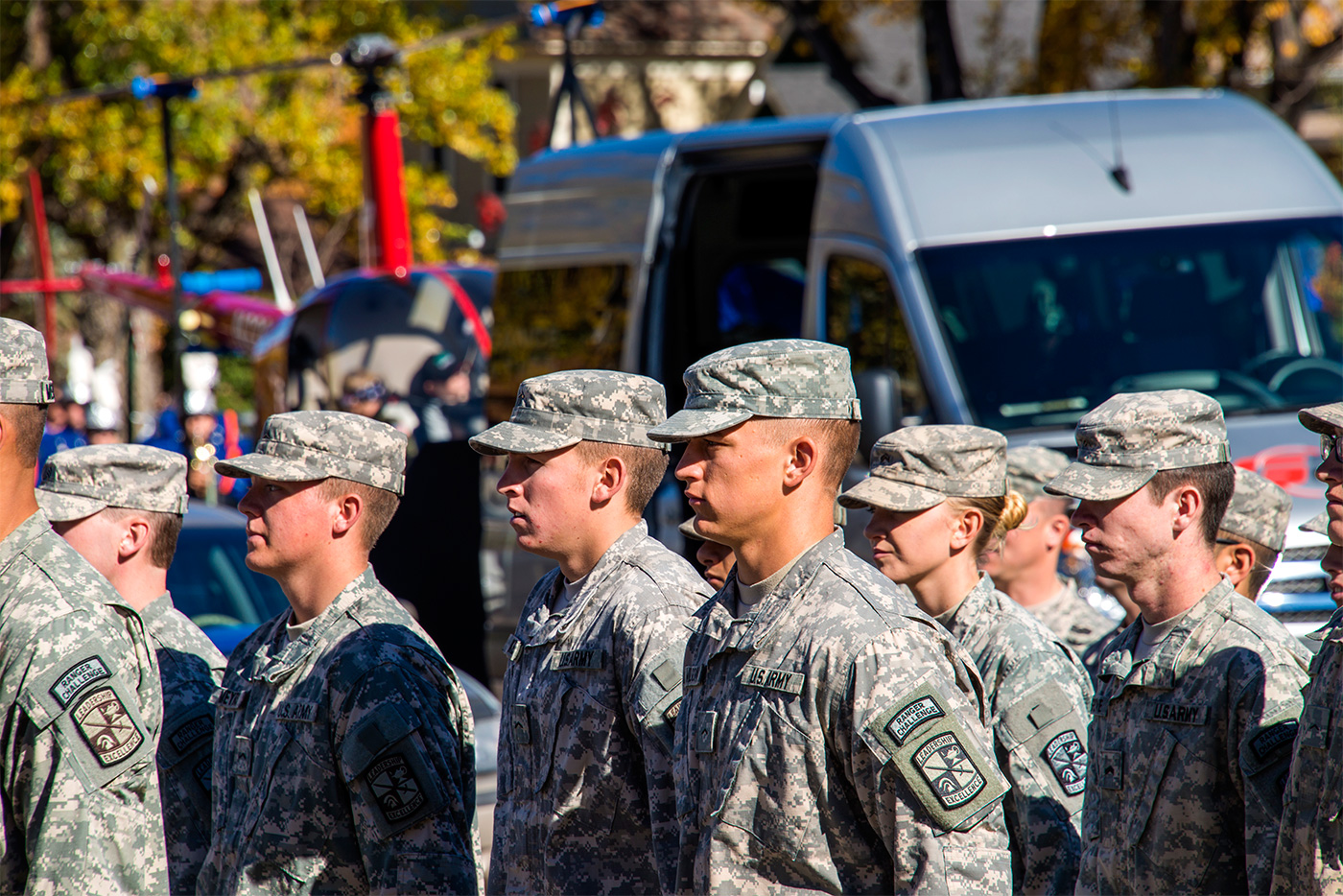 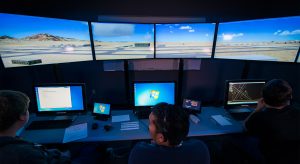