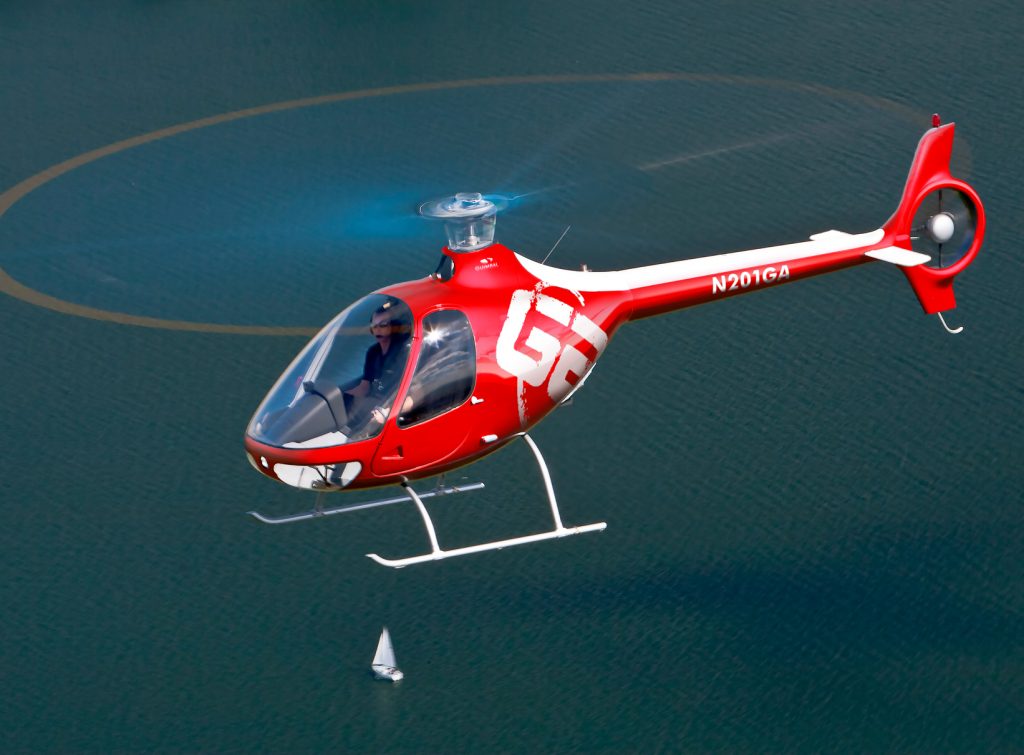 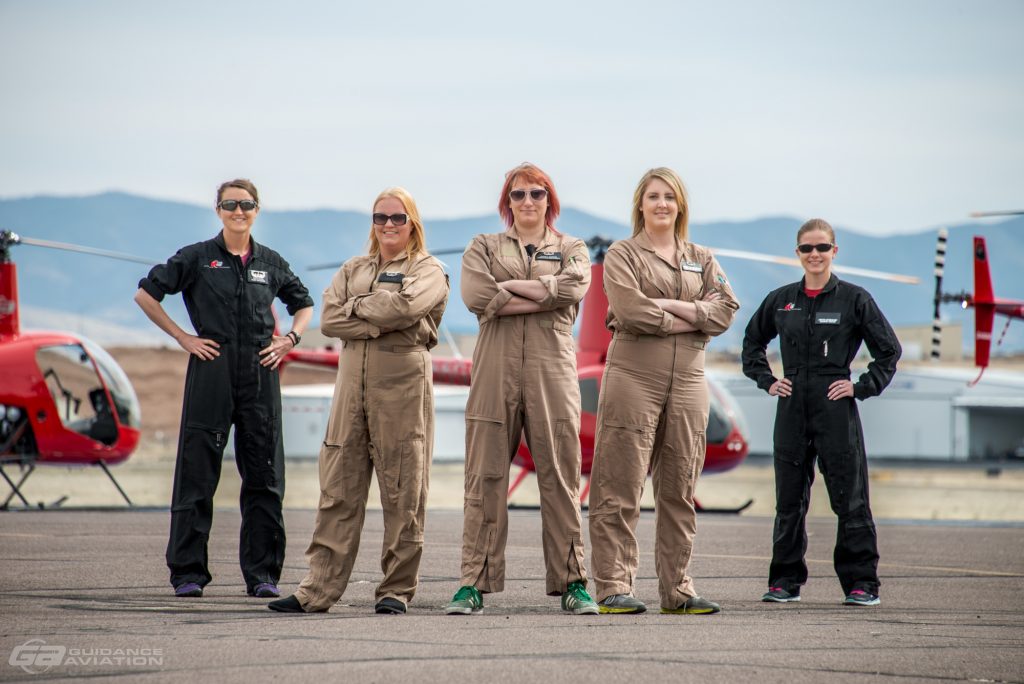 February 23, 2015, Lakewood, CO – On the eve of their 60th Anniversary, Whirly-Girls International named Guidance Aviation its Level 1 sponsor as the organization dedicated to promoting women in helicopter aviation plans its participation in the 2015 HAI HELI-EXPO in Orlando, Florida. Guidance Aviation has committed a total of $18,000 in cash donations to … Continued 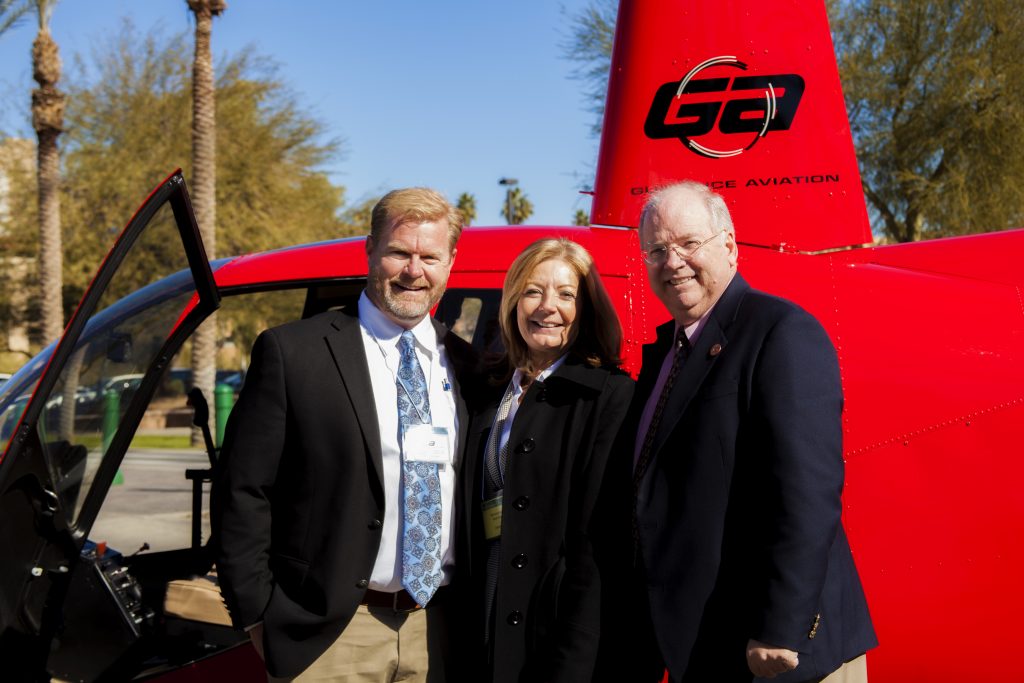 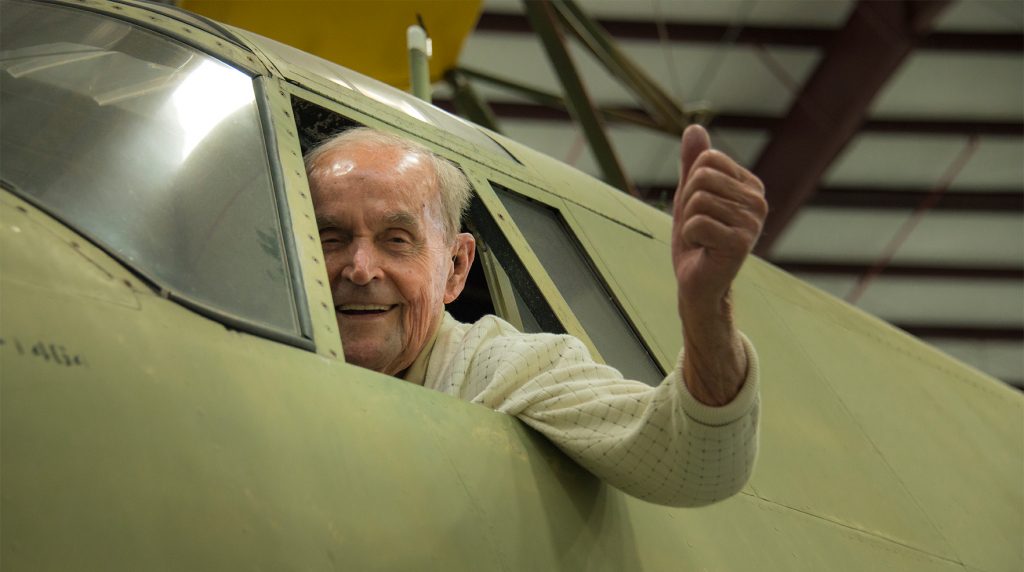 The Untold War Story and Short Documentary of POW reunited with the last B-26 Bomber This short documentary shares the journey and memories of WWII B-26 Bomber Pilot, POW Barney Wasowicz as he is flown across the country to see the only flying B-26 in existence. During the experience, the selfless Veteran and public servant takes … Continued 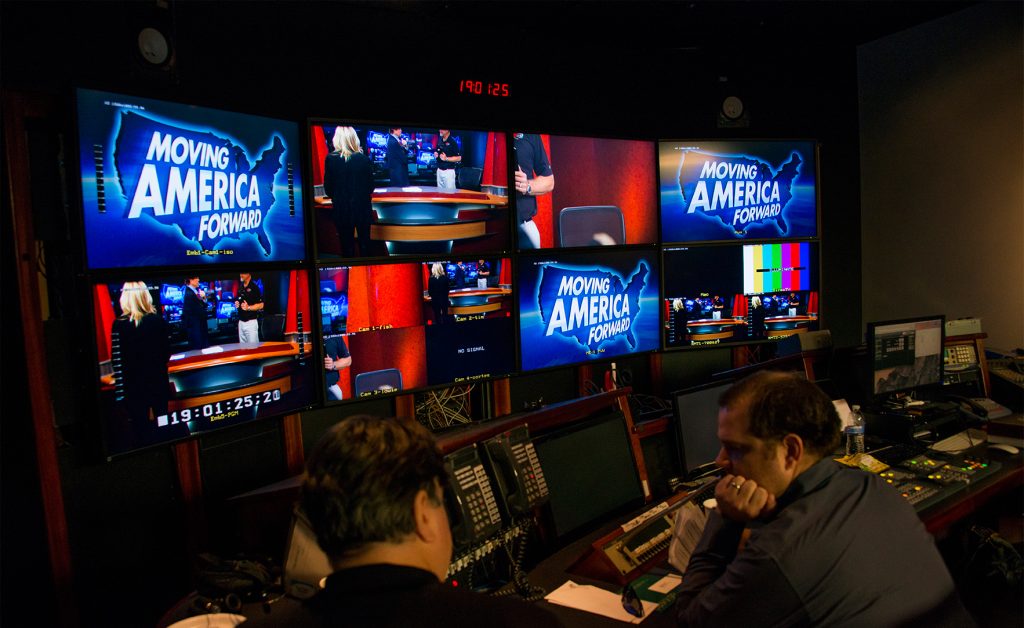 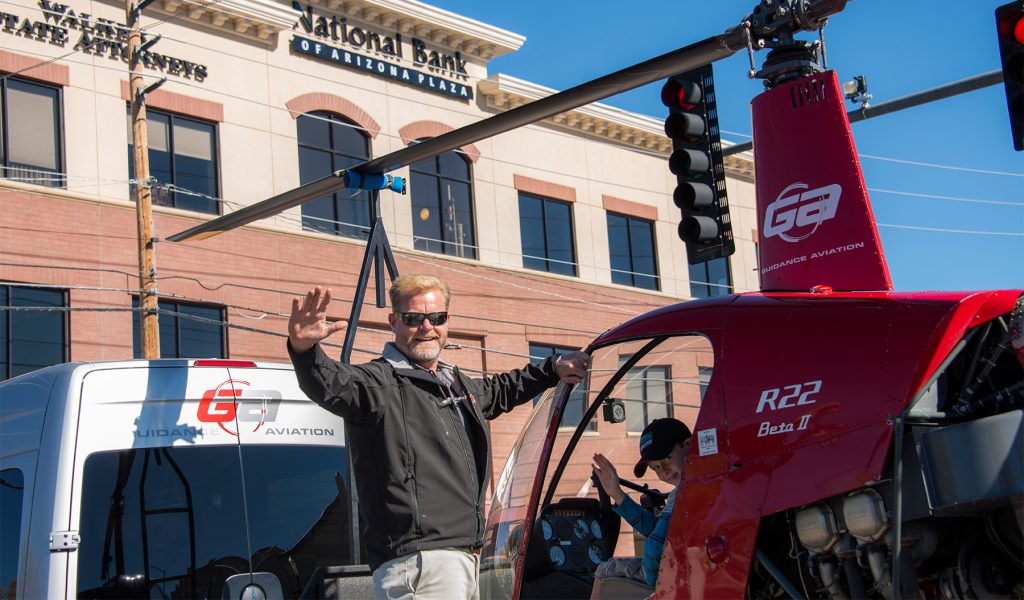 A Federal Judge has dismissed all claims against Guidance Aviation Arizona, September 09, 2014 – A United States District Court of Arizona has dismissed all claims made by a former Yavapai College employee, Daniel Hamilton, against Guidance Aviation and its principal John Stonecipher. The Court held that the claims were without merit. Hamilton had alleged that … Continued

Veterans to be represented at Arizona Aviation Day The ninth annual Arizona Aviation Day will take place Tuesday, February 18, 2014. The event will be held from 11:00 A.M. – 1:00 P.M. at Arizona’s State Capitol. This premier event is a state wide industry opportunity to promote the variety and vitality of aviation in Arizona … Continued

The 2014 AgustaWestland Safety Excellence Award recipient is Mr. Chris Horton, CFI-I, Manager of Flight Operations, Guidance Aviation. Helicopter Association International (HAI) announced the winners of the 2014 Salute to Excellence Awards, which “recognize those who, through either a single act or a lifetime of service and dedication, have exemplified the best the helicopter industry has to … Continued