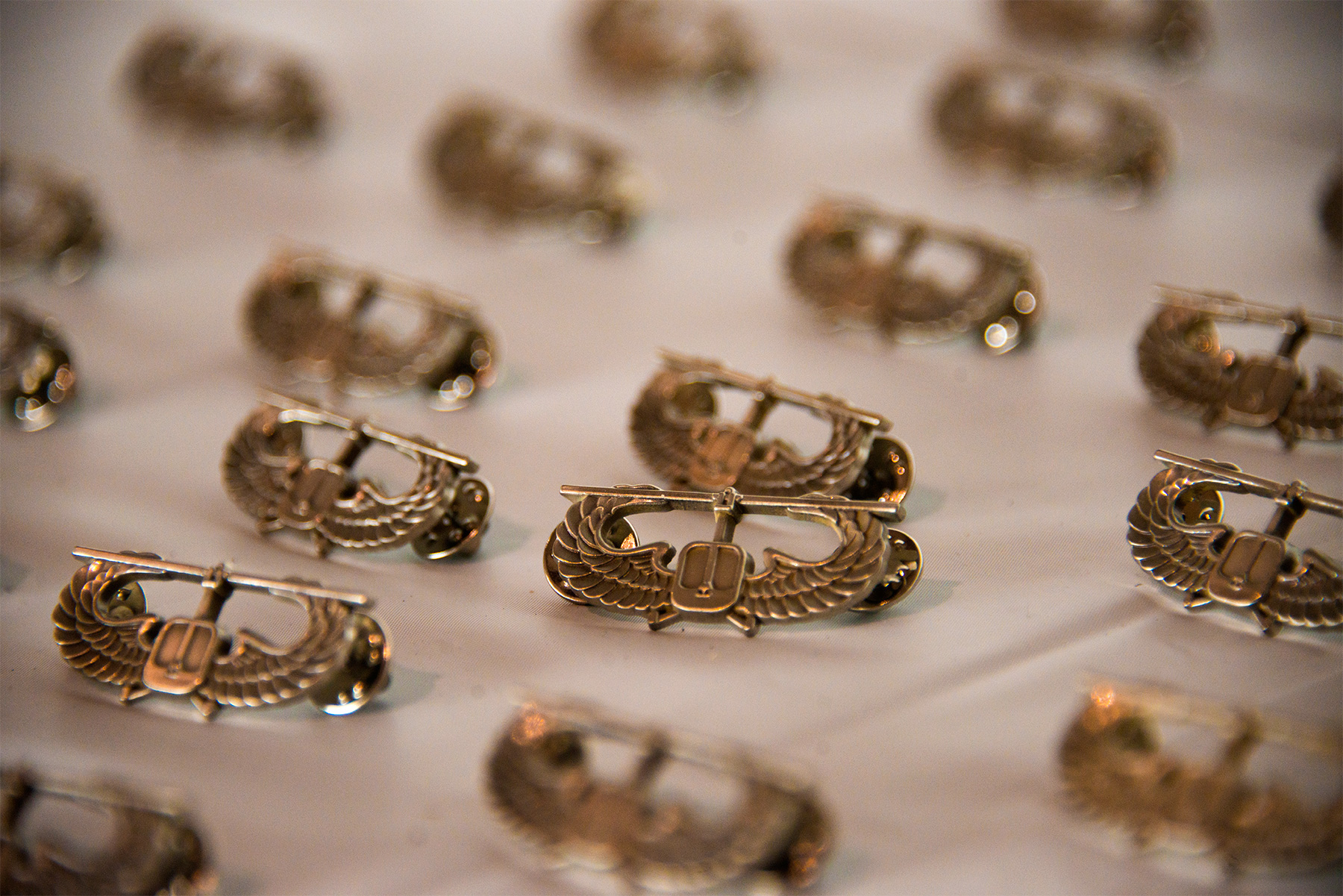 The latest Guidance Aviation BBQ in Prescott, Arizona took place on Friday, August 22, 2014, recognizing recent student helicopter pilot and staff accomplishments.  As meals were served and helicopter rides given, the following were recognized. Great job everyone!

Before we check out all the recent accomplishments recognized at the BBQ, we want to say “Congratulations” and “We’ll miss you buddy” to John Cary, CFI-I, U.S. Military Veteran and now a Professional Pilot at Sundance Helicopters. Cary was

both a flight instructor and Safety Manager at Guidance Aviation. We are very happy for him and his career start, but we will miss him!  Well done John.

More students means more CFI-I’s and more jobs at Guidance Aviation! Welcome and thank you for what you do CFI-I’s!

The following students have graduated the program and have earned their CFI-I, Helicopters. They are now professional helicopter pilots,ready to teach others how to fly!

These students are now Certified Flight Instructors, moving on to earn their CFI-I, helicopters.

These students have just passed through one of the most demanding segments of their professional helicopter pilot training.

The commercial rating allows these pilots to now “fly for money”.

These students have passed the first important test on their way to becoming professional helicopter pilots. They can now fly helicopters on their own.

The first solo is one flying experience no pilot ever forgets – especially helicopter pilots.  As a part of the requirement to become a Private Pilot, Helicopters, students must demonstrate their ability to solo the aircraft. That means flying alone, sweatin’ all on your own in the cockpit.

These students have just entered the program and are already busy in the advanced helicopter flight simulator lab.  In just a couple short months, they will be flying a helicopter on their own.  Welcome everyone! 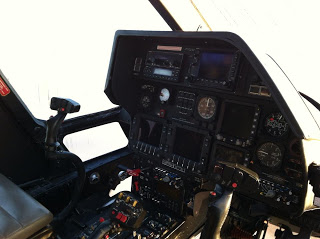