In August, four men valiantly suited up in their nomex helicopter flight suits and Red Bull Wings to shoot the gauntlet of competitors and hazards of mythic proportion to officially represent, for the first time since Igor Sikorsky’s first flight, the helicopter industry on the hallowed grounds of the Red Bull Soap Box Races. If you love helicopters and you have a set of Redbull Wings, then you’ll need to check out our “gladiators of gravity” in the upcoming video on the Guidance Aviation Soap Box Race Team aptly named “Miss Guided”.

Check out the teaser video below and get ready for the Miss Guided’s Video next week! Don’t forget to Follow the Guidance Aviation Instagram Channel!

Special thanks to the Guidance Aviation Red Bull Soap Box Team for representing the rotor nation!

Want to know more about becoming a professional helicopter pilot at Guidance Aviation? Contact Us >> HERE << ! 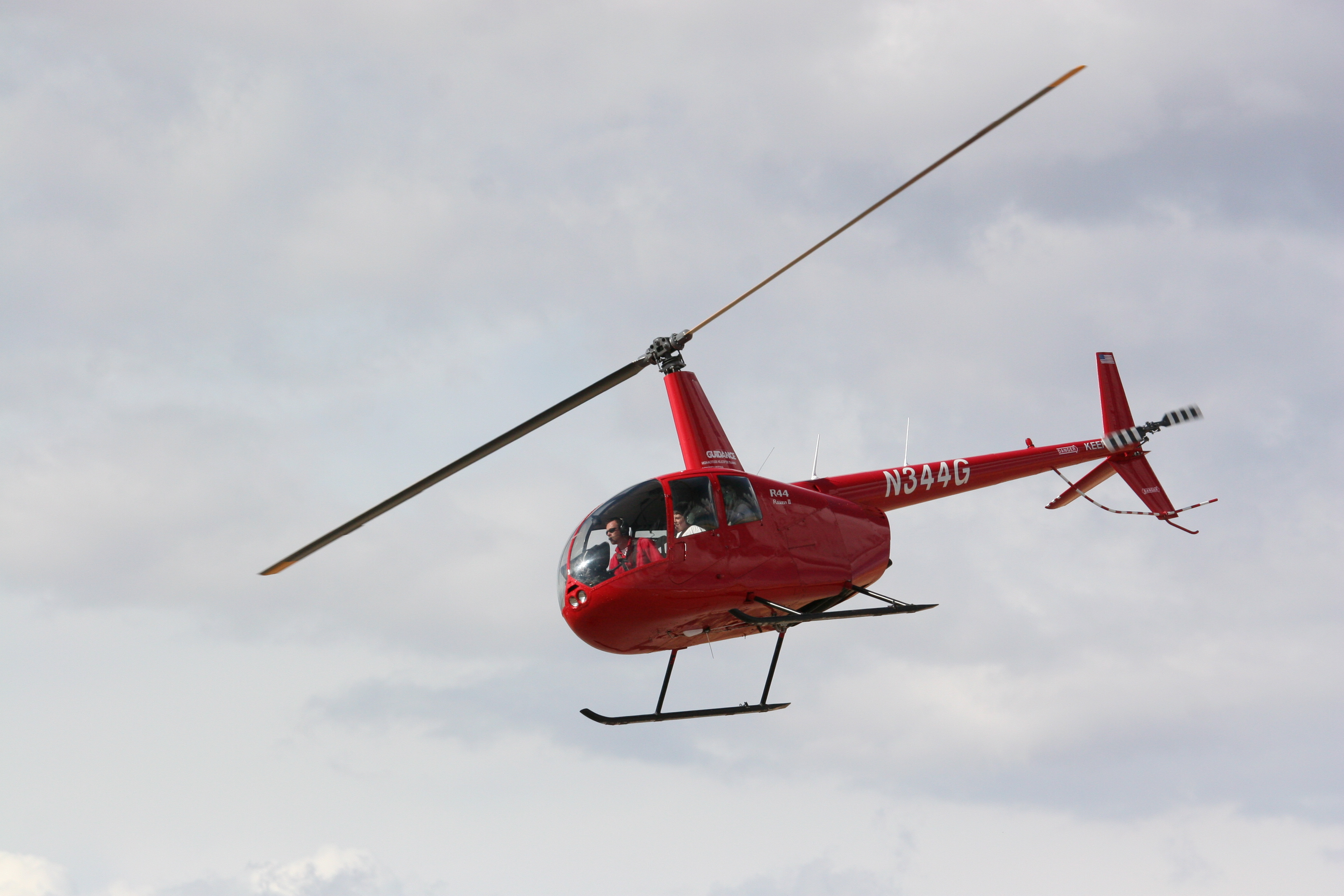