Guidance Aviation Instructor Pilots Shannon Bowman (PIC) and Ben Lewis (Spotter) took off at approximately 0900 on Thursday, January 12, 2011 to search for a man who was low on fuel and lost while driving through mountainous terrain.  Heading south just west of Black Canyon City to the GPS coordinates that were provided to the Guidance Pilots by YCSO, the Guidance crew made contact with Sheriff Tom Frank (Frank51) and quickly located the jeep and driver.  The Guidance crew then began searching for a trail that the jeep could use to exit the area.

A trail for the jeep was quickly found by the Guidance helicopter crew and the jeep began to exit.  As the jeep did so, a driver and passenger of another vehicle with a flat tire were founding walking and the jeep was able to give those people a ride out of the mountainous terrain (a two for one!).

After about an hour on site, the Guidance crew departed from the scene.  As they did so, they viewed Frank51 making contact with the jeep and occupants, assisting them the rest of the way down the mountain.

Great job to the YCSO, Frank51 and the Guidance Helicopter Crew Shannon Bowman and Ben Lewis. 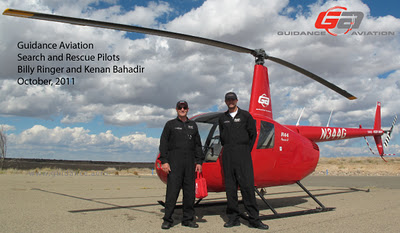 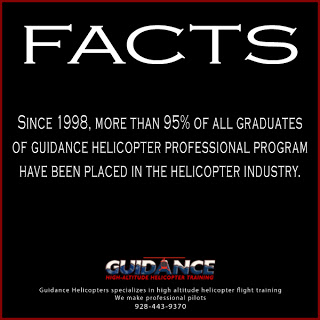