Former student and Guidance instructor Kristen Stonecipher describes what it was like transferring to Guidance Aviation form another flight school.

Growing up in a small town has its many perks, but as I reached my junior year of high school I was ready to branch out and see the world. With a new found spirit of adventure I began looking for a career that would give me the opportunity to experience the world.

Coming across helicopter pilots in my search I instantly became intrigued. With the passion of wanting to further my education along with flying I came across Embry-Riddle Aeronautical University in Prescott, Arizona. With little hesitation an application was sent and the waiting process began.

Upon receiving my acceptance letter I immediately began making plans to move to Prescott after graduation. My father with his infinite wisdom told me I should probably go up for a flight to see if it would be something I would enjoy since I had never even been in a helicopter before. Following my father’s advice I found a small local flight school and went up for an intro flight and absolutely fell in love with flying! There was no turning back now and I made the move to Prescott.

But, at the end of my first semester of flying, I was no longer enjoying flying and it was turning into a burden. Over Christmas break I viewed my options and looked into Guidance Aviation, which would allow me to stay in Prescott and finish my degree with Embry-Riddle.

Before I knew it, I had an instructor and began flying.

Returning to Prescott I was uneasy about making the switch and had no idea how the process went. After a lot of thought and a little bit of a push, I visited Guidance Aviation. My first visit to Guidance I was able to meet with the CEO, John Stonecipher, who gave me a tour of the facilities. Afterwards he was able to point me in the right direction to find student services.

With my visit to student services, I was able to gather more information about the schooling and they were extremely honest about prices and their operations. Meeting with student services helped seal the deal of switching over to Guidance. Everyone made the process simple and easy. Before I knew it, I had an instructor and began flying.

All of this was achievable due to hard work and opportunities that I received from Guidance Aviation.

I began flying with Guidance during my instrument training and before a year went by I had completed the program with my Certificated Flight Instructor – Instrument rating. I was able to take advantage of the school’s free tutoring. (My other flight school had required me to pay for any type of ground instruction that I received from an authorized instructor). At Guidance I was able to attend tutoring from an authorized instructor without being charged for every hour that I stayed.

Looking back now, I can see that part of the reason I was able to finish quickly was due to the help of a dedicated instructor that kept pushing me throughout the whole process. The instructors and personnel at Guidance were extremely helpful and available when I needed help.

Guidance gave me the opportunity to attend Heli-Expo, where I met my future employer. A few months after the expo, I was able to land a job flying tours in Florida due to the connections I had made. After flying tours for a season, I was able to make new connections, and now I work for a research and development company as a test pilot. All of this was achievable due to hard work and opportunities that I received from Guidance Aviation.

Being a woman in a male dominated industry can be intimidating at times, but also empowering. When I first started my training, I felt out of place, but as time went on that went away. Guidance made me feel part of a family and did not treat me any less than anyone else. It is empowering to be the minority and paving the way for others. 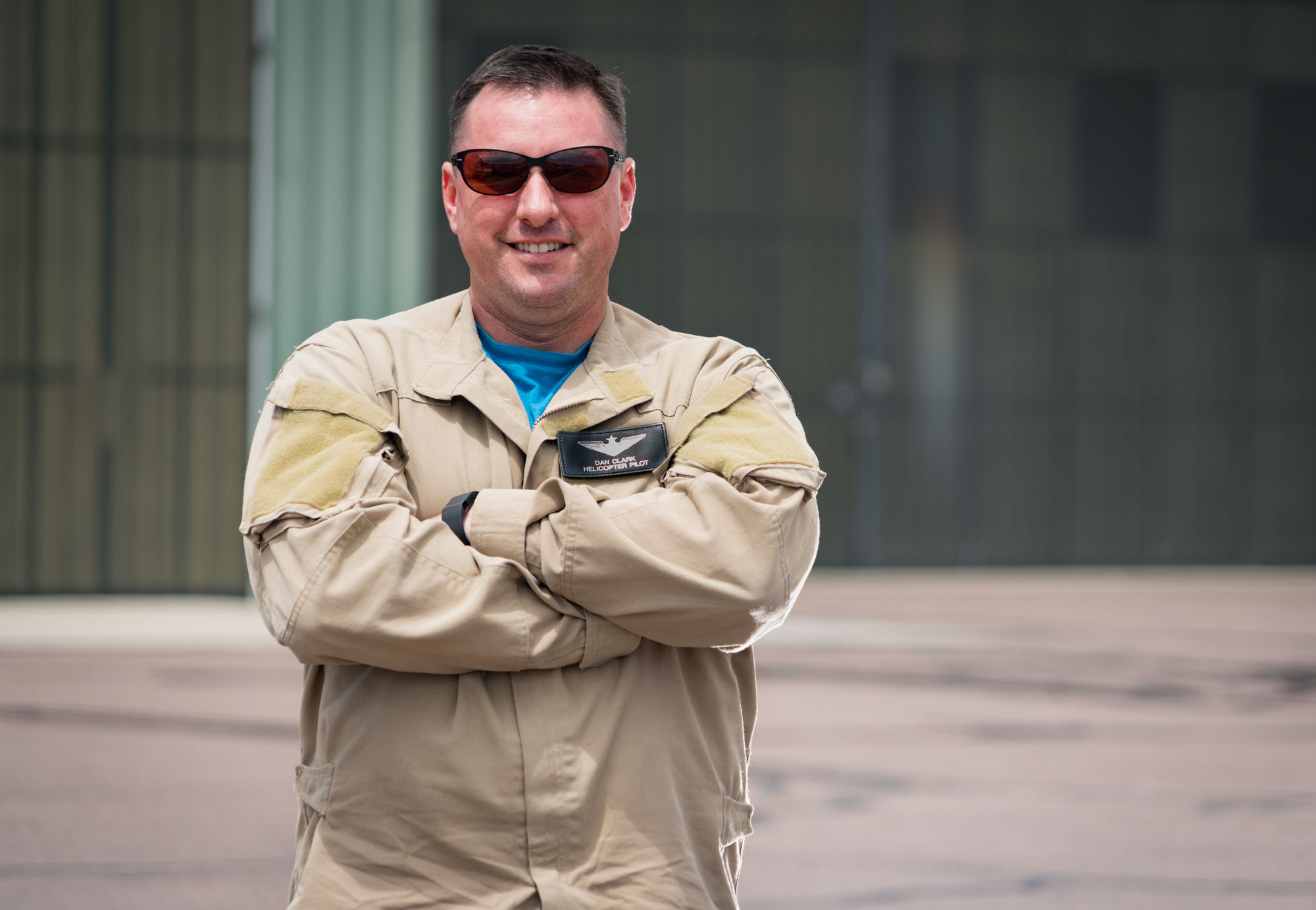 Making the Switch to a New Flight School 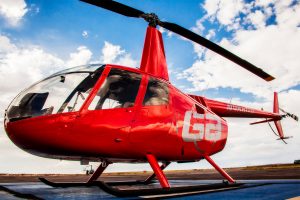 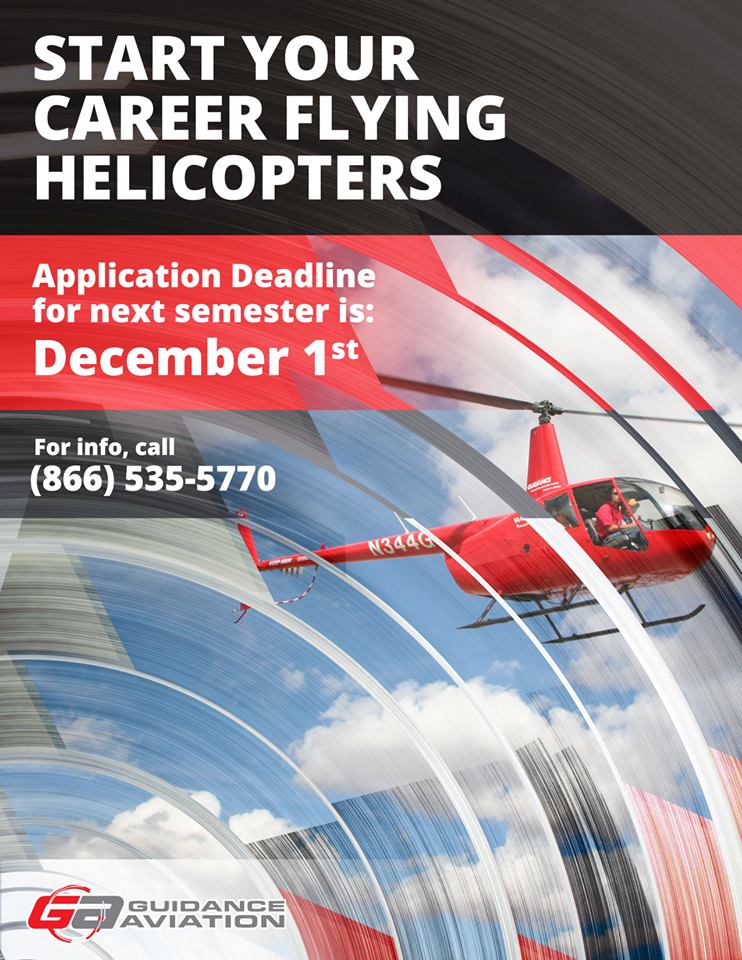