The report to Congress is an attempt to chart how unmanned systems fit into the defense of the nation.

“The 2013 Unmanned Systems Integrated Roadmap articulates a vision and strategy for the continued development, production, test, training, operation and sustainment of unmanned systems technology across DOD,” said Dyke Weatherington, the director of the unmanned warfare and intelligence, surveillance and reconnaissance office at the Pentagon.

“This road map establishes a technological vision for the next 25 years and outlines the actions and technologies for DOD and industry to pursue to intelligently and affordably align with this vision,” he continued.

Unmanned aerial vehicles have received the most press, but unmanned underwater vehicles and ground vehicles are also providing warfighters with incredible capabilities.

Although unmanned vehicles have proved their worth in combat operations throughout the Middle East and Central Asia, current technologies must be expanded and integrated into the sinews of the defense establishment, the report says.

It also calls for unmanned systems to be programs of record in order to achieve “the levels of effectiveness, efficiency, affordability, commonality, interoperability, integration and other key parameters needed to meet future operational requirements.”

Of course, all DOD programs have to face the reality of the budget crunch. “Achieving affordable and cost-effective technical solutions is imperative in this fiscally constrained environment,” the report notes.

Strategy really drives the technology. Unmanned systems will be crucial as the U.S. military shifts its focus to the Asia-Pacific region and puts the air-sea doctrine into effect. In the future, unmanned vehicles will be required to operate in more complex environments involving difficult weather, terrain, distance and airspace. All this will require extensive coordination with allies and host nations, the report says.

“The road map describes the challenges of logistics and sustainment, training and international cooperation while providing insight on the strategic planning and policy, capability needs, technology development and operational environments relevant to the spectrum of unmanned systems,” Weatherington said. 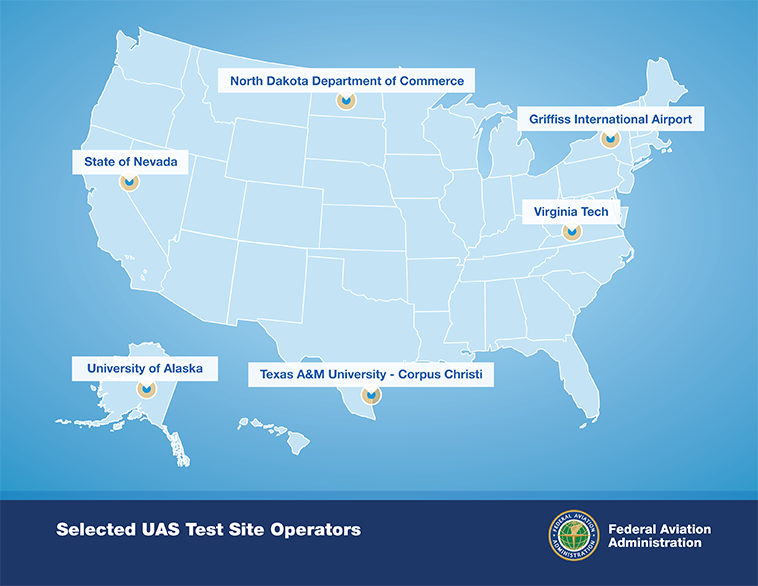 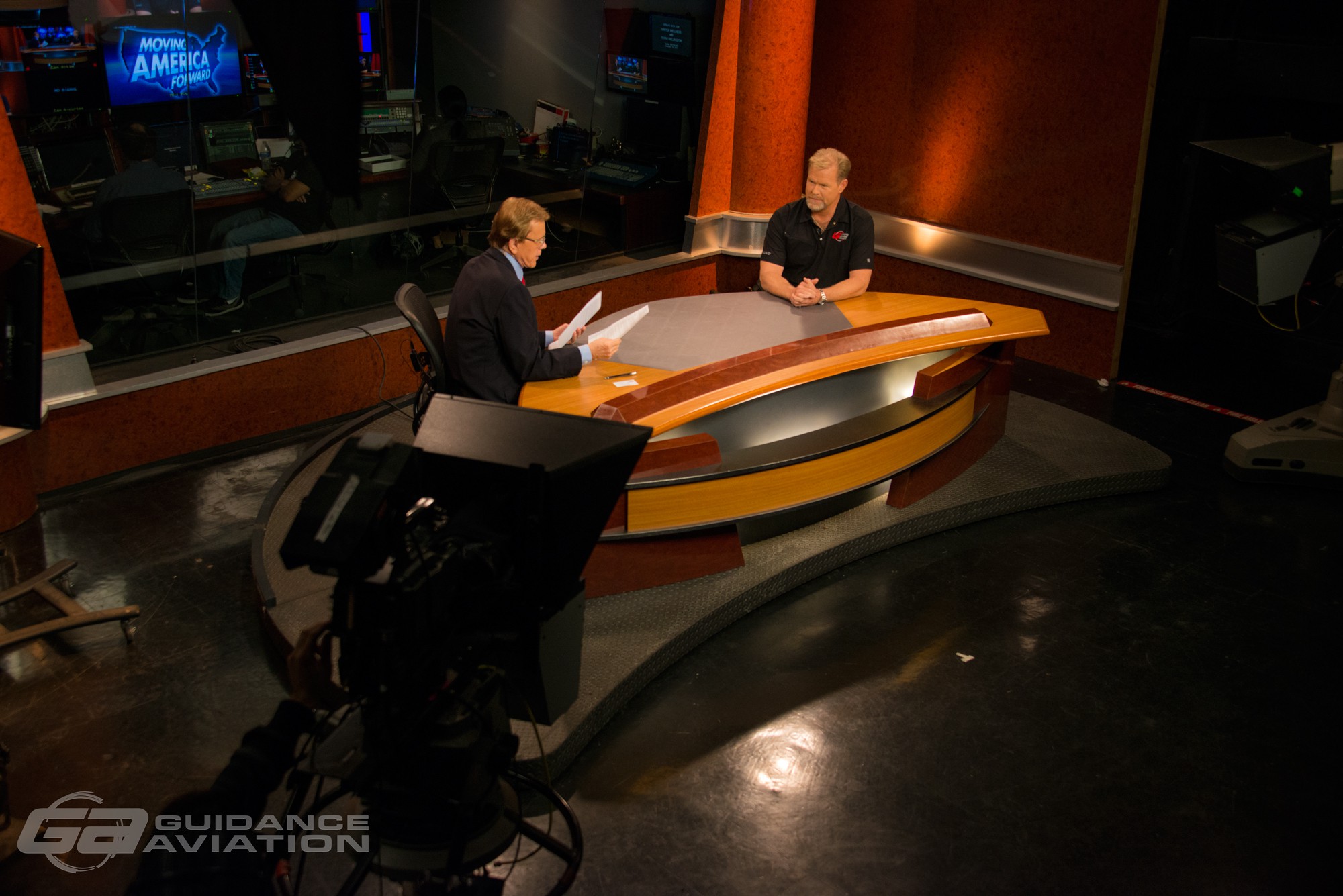 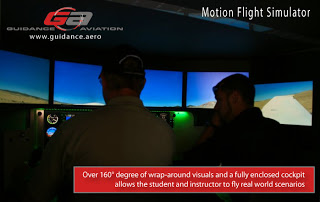