‘Twas the night before Christmas and all through the skies,
The stars twinkled as Santa adjusted the night vision goggles over his eyes.
The white bearded pilot pre-flighted his rotor craft with care,
Hoping his precious cargo would reach all the children out there.
So many children slept in their beds so comfy and warm,
To meet these demands St. Nick knew to employ a UAV swarm.
Off the UAVs went in 360 directions delivering presents so quick,
Only a sortie of such could be planned by St. Nick.
He grabbed the collective, the cyclic and began to radio with joy,
“We are off to deliver to every child a toy!”
From hover to turn, heading due south,
His peppermint breath created sparkling crystals around his woolly, white mouth.
With storms ahead St. Nick flew with no fear,
He had glass panels, XM weather and ATC with a recommended steer.
House to house with pinnacle landings and such,
Thank goodness for the UAVs or it would have been too much.
Headset, flight suit and gloves so soft,
His bright, red cheeks were like beacons aloft.
Long lining buckets of toys for young boys and girls,
Some say they caught a glimpse of a logo with swirls.
As St. Nick’s turbine long lined baskets of joy,
Radio silence was key as surprise was his ploy.
Delivering to the last child, a cheek he kissed,
En route to the North Pole he reviewed his final checklist.
So the next time it’s Christmas Eve, look up to the sky,
Between the stars something may catch your eye.
A faint chuckle you may hear as he delivers to every boy and girl,
On mast you may see that familiar logo and swirl.
Good Night and Happy Holidays from Guidance Aviation!
Guidance Aviation was established in 1998 and provides FAA approved, Part 141 high altitude and off-shore helicopter flight training with schools in Arizona and Louisiana. CONTACT GUIDANCE AVIATION.
« Prev. Post Next Post »
See more videos 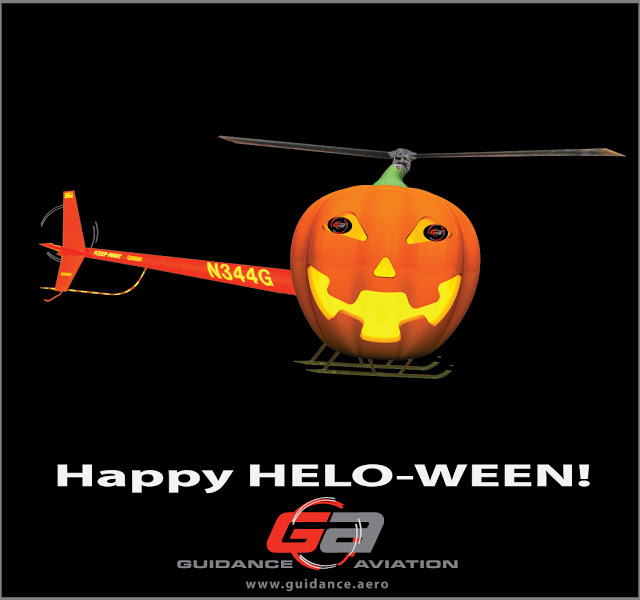