Epic Rides, producer of the country’s largest mountain bike race, the Whiskey Off-Road in Prescott, Arizona, just released their video of this year’s race (see below).  With a $40,000 purse, this race is quickly becoming known as one of the most popular and challenging mountain bike races in the U.S.
And, as events grow in Prescott and receive national recognition, so does Prescott business. On May 16th, Prescott’s own John Stonecipher, President and CEO of Guidance Aviation was awarded Person of The Year by the State of Arizona Small Business Administration.  It just so happens that Guidance was a sponsor of this year’s Whiskey Off-Road, providing a helicopter and crew to support the videographers and photographers.
Stonecipher established Guidance Aviation in 1998 with one helicopter and himself as the sole flight instructor.  Now, with fifteen aircraft and 50 employees, Stonecipher will be representing all Arizona businesses, going up against 54 other state finalists (including Guam, Virgin Islands, Puerto Rico and District of Columbia) during the Small Business Administration’s National Awards in Washington, D.C., June 21st.No doubt, it has already been an epic year for tourism AND business in Prescott, Arizona!

Whiskey Off-Road: 10 Years In The Saddle from Epic Rides on Vimeo. 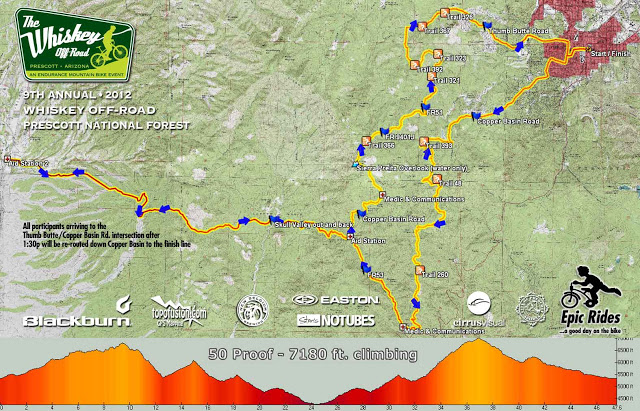 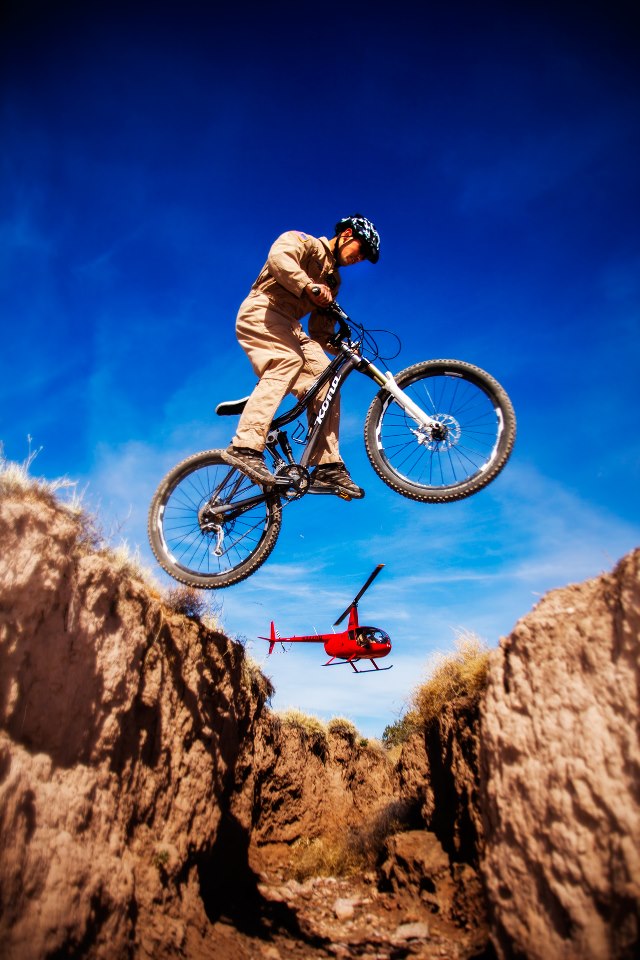