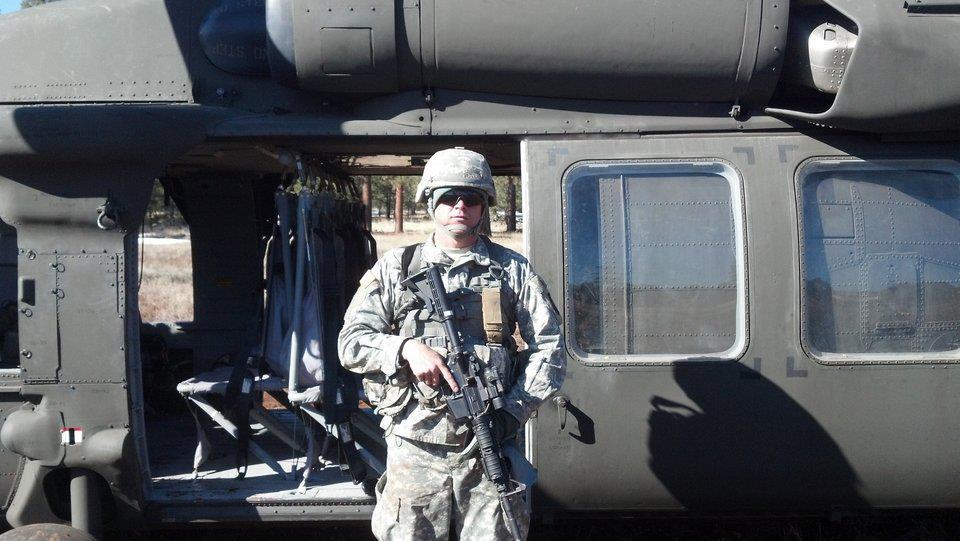 As many little dudes do at 8 years of age, Ryan Shaw would daydream for countless hours of being a big dude fighter pilot as he stared at his Navy F/A-18 fighter jet hanging from his bedroom ceiling. Dreams of dog fights, yanking and banking, radio transmissions full of bad-ass pilot speak, and hi-speed tower passes were swirling vortices in his mind-space. “Damn-it Shaw!” he would imagine the control tower yelling at him as he executed an unauthorized tower fly-by, teasing the sound barrier, pissing-off commanding officers, and making ladies swoon.

Soon enough, the little dude would find himself a big dude, awakened at night from that fixed-wing dream by a roaring Navy SH-60 Seahawk coming to pick him up on a starless night. Atop the pitching and heaving deck of a Navy ship, the salt laden air and exhaust of the mighty SH-60 was an unforgettable mixture. That moment was forever riveted into Shaw’s mind. His dream was now a vertical one.  “My first flight in a helicopter was in a SH-60 Seahawk. The pilot landed on a small moving ship in the dark, picked me up and then lifted off in an almost seamless motion. Then, we met up with two other Seahawks from the Squadron and did a tactical landing on another small ship in the dark. No fixed wing aircraft in the world can do that! I realized then that helicopter pilots had the best job in the world and that is what I wanted to do the rest of my life,” said Shaw.

Born in Denver, Colorado, Ryan Shaw, now 30 years of age, served in both the U.S. Army and U.S. Navy, for a total of 11 years, including tours in Iraq and Afghanistan. Shaw is currently studying for his commercial check-ride at Guidance Aviation and should soon be rated a commercial helicopter pilot. “By far, the most challenging course is absolutely Instrument Helicopter Ground and Flight. But above that, finding the right balance of flight school and the time that my family needs from me are the biggest challenges to flight training,” states Shaw.

“I chose Guidance Aviation because of three main factors:

“During Commercial 1 after I passed my stage check, I was able to fly to Lake Powell and perform a confined landing onto the Miss Guided (boat landing). While out over the lake we flew with the other R66 turbine helicopter that had the Guidance Aviation media crew in it. It almost felt like flying in a squadron. I will remember that for the rest of my life,” smiles Shaw.

Out of The Dark, In Search of “The Dream”

“I have always wanted to be a pilot on a Search and Rescue team. I think that being able to do what you love for a living and using that to help people in need is ‘the dream’,” states Shaw.

“In my personal life it is my wife, Stacy Shaw. She is the one that supports me while I am in school and not too long ago when I was questioning what I was going to do for a living she said, ‘Since I have known you the one constant that you have talked about is being a pilot.’ It was those words that began my quest to actually fly,” remarks Shaw.  “In my pilot career, I would have to say that my flight instructors are truly my biggest influence. Its impossible to pick just one because every single one has transformed my ability for the better. If it wasn’t for Logan, John, Scott, Wes and Cody I would not be living out my dream right now!”

We admit, Shaw may not have been dreaming of making the ladies swoon at the age of eight when he was executing the high-speed tower fly-by’s and making commanding officers angry, but we definitely know this helicopter pilot makes at least one lady smile as he swaggers through the front door of his home in a well worn, rotor-winged flight suit.

Ryan Shaw, thank you for your service and keep her smiling! 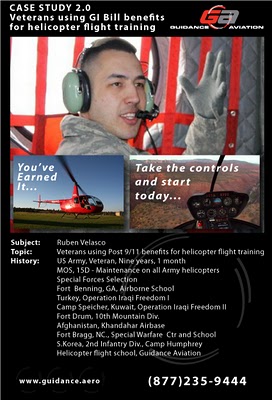 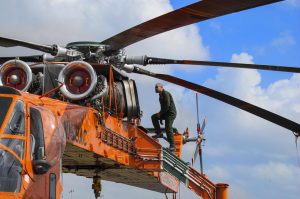