On September 24, 2011 we shared with you the story in EAA news about the EAA and the AOPA getting together to petition the FAA to replace the third class medical with the driver’s license.
See: http://guidanceaviation.blogspot.com/2011/10/eaa-aopa-petition-faa-to-replace-third.html

Some see the Third class medical process as a nuisance, while others think its not a burden at all.
Members of the AOPA have recently voiced their opinions in the AOPA’s recent article,
“Keep Flying: Hoorah”.

When it comes to medical certification and staying in the air, pilots want the best of both worlds. That’s why AOPA and the Experimental Aircraft Association’s request for an exemption to allow pilots to use their driver’s license and medical self-certification to fly certain aircraft recreationally is resonating with members.

For some, the AOPA-EAA joint effort is a sign of hope that would allow them to continue flying.
READ MORE 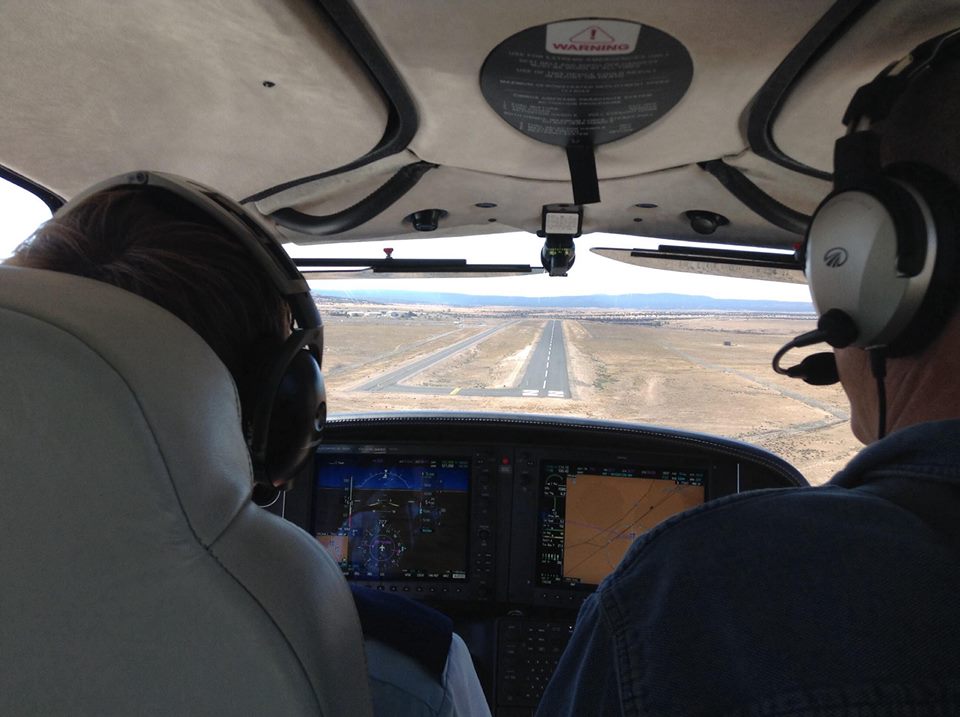 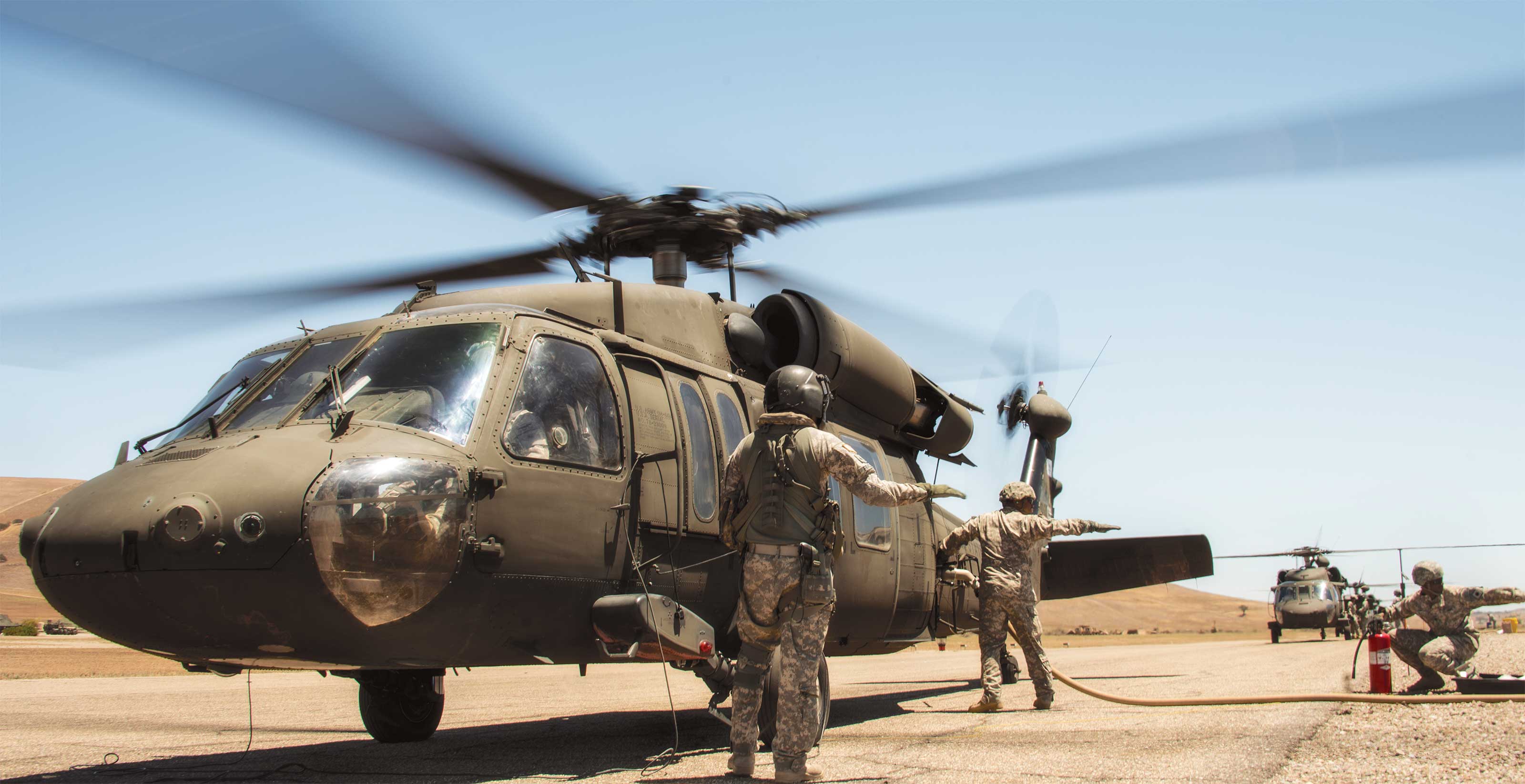 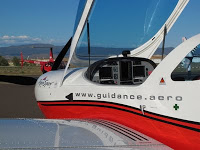