On February 6, 2014, Phoenix Terminal Radar Approach Control (TRACON) will begin providing approach control services in the airspace of northern Arizona surrounding Prescott Ernest A. Love Field, Sedona Airport, and Flagstaff Pulliam Airport. This service will be provided by Phoenix TRACON coincident with the operating hours of Prescott tower (1300-0500z or 0600- 2200L). The use of terminal procedures and rules will permit a greater range of flexibility than enroute rules and will result in more efficient handling of aircraft than has existed in the past. TRACON controllers will provide IFR services to IFR aircraft, as well as VFR flight following and practice approach services to VFR aircraft.

The change was originally planned to occur on December 12, 2013 however, the transfer of airspace from Albuquerque Air Route Traffic Control Center to Phoenix TRACON has been unavoidably delayed until February 6, 2014.

The attached diagram depicts the new airspace to assist pilots in selecting the correct frequency when requesting Air Traffic Services from Phoenix TRACON.
Any questions regarding the airspace transfer may be directed to Mr. Erik Bowring, Phoenix TRACON Operations Support Manager at (602) 306-2514.

NOTE: The info in this post does not replace the official Letter to Airman Document from the FAA. Check directly with FAA.gov for the latest notifications. 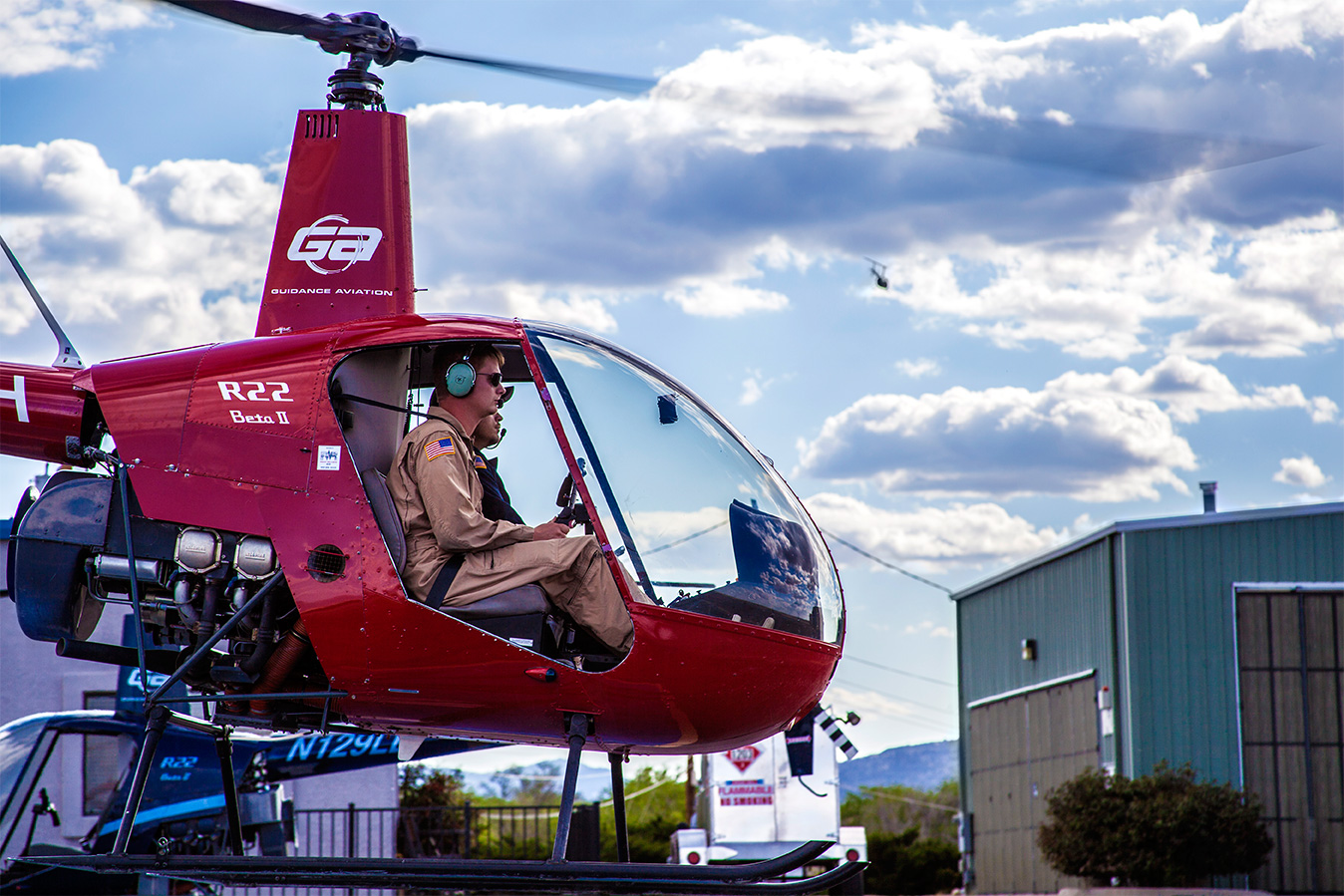 Historical Exhibit on Display at Ernest A. Love Terminal