The U.S. Department of Transportation’s Federal Aviation Administration has given approval for energy corporation BP and unmanned aircraft systems (UAS) manufacturer AeroVironment to fly an AeroVironment Puma AE (“All Environment”) for aerial surveys in Alaska—the first time the FAA has authorized a commercial UAS operation over land.

“These surveys on Alaska’s North Slope are another important step toward broader commercial use of unmanned aircraft,” said Transportation Secretary Anthony Foxx. “The technology is quickly changing, and the opportunities are growing.”

The FAA issued a Certificate of Waiver or Authorization to survey BP pipelines, roads and equipment at Prudhoe Bay, AK, the largest oilfield in the United States. AeroVironment performed the first flight for BP on June 8.

The Puma AE is a small, hand-launched UAS that is about 4 1/2 feet long and has a wingspan of 9 feet. Using the information generated by the Puma’s sensors, BP hopes to target maintenance activities on specific roads and infrastructure, which will save time and support safety and operational reliability goals, while helping to protect the sensitive North Slope environment.

“The 2012 Reauthorization law tasks us with integrating small UAS in the Arctic on a permanent basis,” said FAA Administrator Michael Huerta. “This operation will help us accomplish the goal set for us by Congress.”

For more information on UAS and the FAA’s Arctic operations, go to: LINK 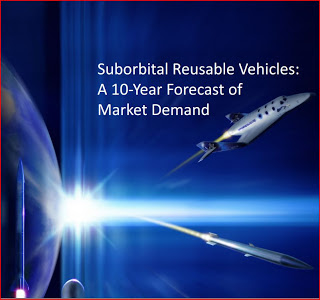 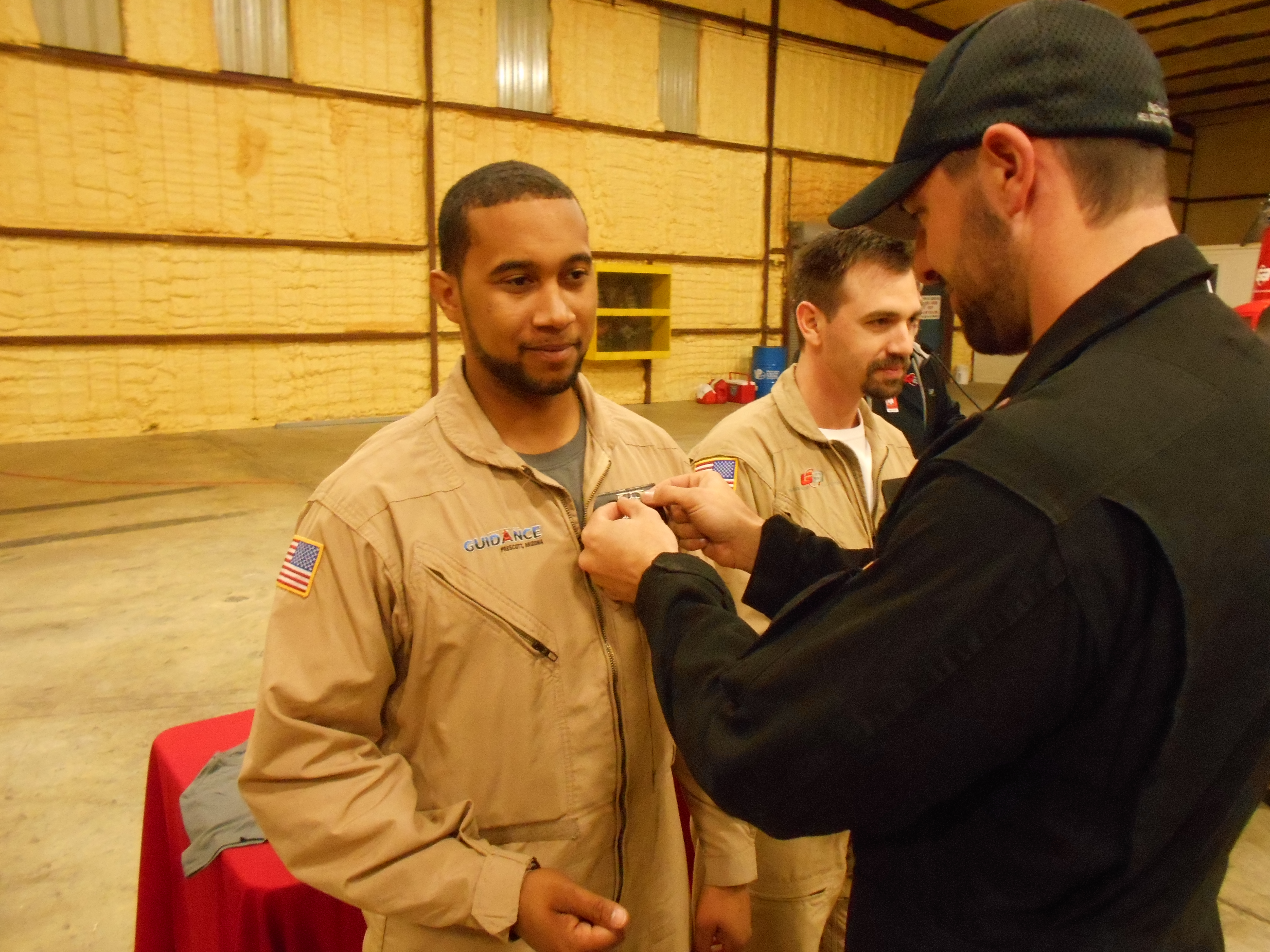 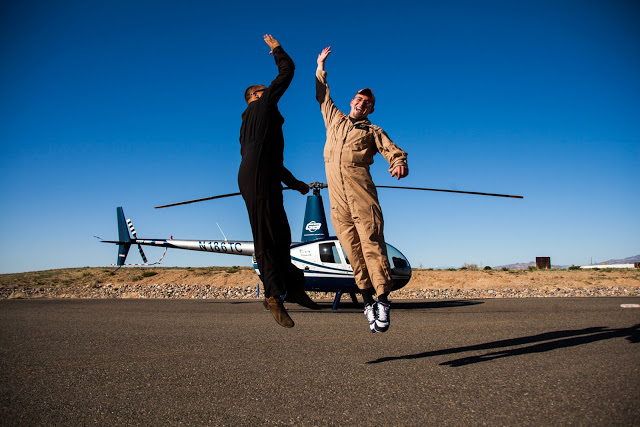 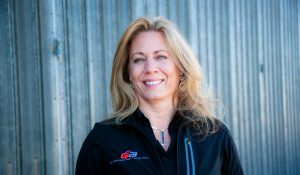